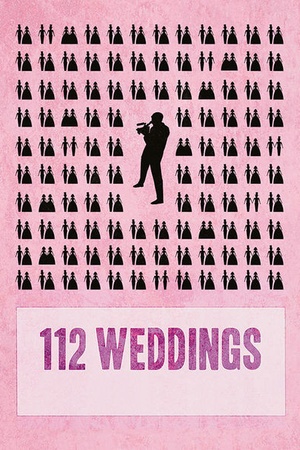 Is 112 Weddings on Netflix United States?

Sorry, 112 Weddings (2014) isn't available on Netflix United States, but is available in a different country. Still want to view it? click here.

After two decades of filming weddings Doug had long wondered what became of those couples.. Are they still together? Is married life what they thought it would be? How have they navigated ... A documentary filmmaker who doubles as a wedding videographer checks in on the most memorable of the 112 couples whose ceremonies he captured.