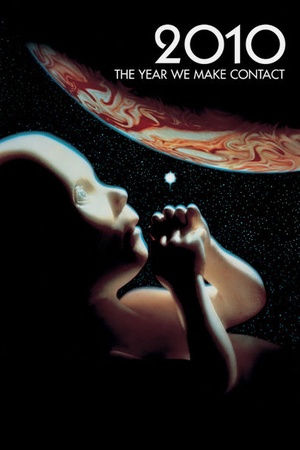 Is 2010: The Year We Make Contact on Netflix United States?

Sorry, 2010: The Year We Make Contact (1984) isn't available on Netflix United States, but is available in a different country.

A joint U.S.-Soviet expedition is sent to Jupiter to learn what happened to the Discovery, and H.A.L. In this stunning sequel, an ex-NASA chief helms a U.S.-Soviet mission of scientists trying to rendezvous with the abandoned Discovery spacecraft.