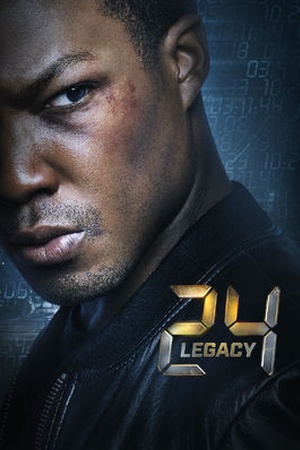 
Is 24: Legacy on Netflix United States?

Sorry, 24: Legacy (2017) isn't available on Netflix United States, but is available in a different country. Still want to view it? click here.

A military hero who returns to the U.S. with a whole lot of trouble following him back. With nowhere else to turn, the man asks CTU to help him save his life while also stopping one of the largest-scale terror attacks on American soil. An ex-Army Ranger who led an elite squad against a militant leader enlists the help of a former intelligence officer to thwart an attack on U.S. soil.