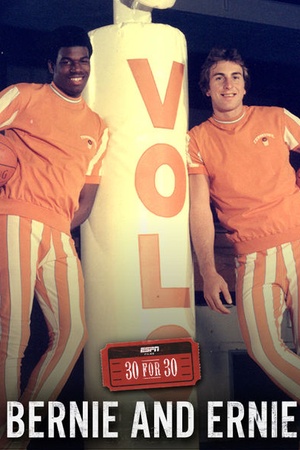 Is 30 for 30: Bernie and Ernie on Netflix United States?

Sorry, 30 for 30: Bernie and Ernie is not yet available on Netflix.

Bernard King arrived to Knoxville, he was only the third African American ever to play for the Vols' varsity team. By the time he left he was a legend. In his freshman year he dazzled fans ... One of the first African American players at Tennessee, Bernard King gained national acclaim alongside his talented teammate, Ernie Grunfeld.