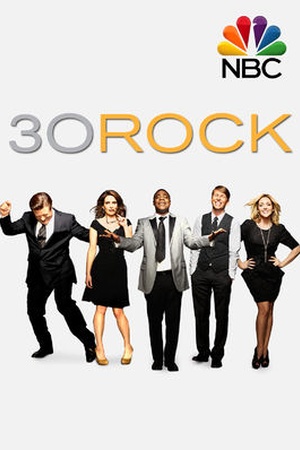 Is 30 Rock on Netflix United States?

Sorry, 30 Rock is not yet available on Netflix.

Liz Lemon (Tina Fey), head writer of the sketch comedy show "TGS with Tracy Jordan", must deal with an arrogant new boss and a crazy new star, all while trying to run a successful television show without losing her mind. This smartly crafted sitcom follows Liz Lemon, an unlucky-in-love New Yorker who heads up a ragtag team of writers on a fictional NBC variety show.