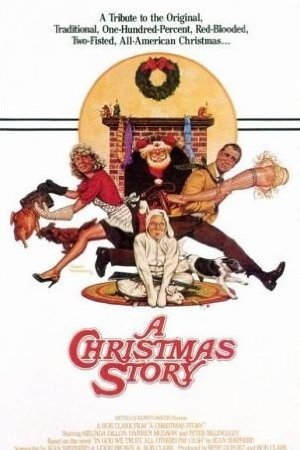 Is A Christmas Story on Netflix United States?

Sorry, A Christmas Story (1983) isn't available on Netflix United States, but is available in a different country.

In the 1940s, a young boy named Ralphie attempts to convince his parents, his teacher and Santa that a Red Ryder BB gun really is the perfect Christmas gift. In this wistful look at Christmas in 1940s Indiana, a 9-year-old boy who desperately wants a Red Ryder BB gun must convince his parents it's safe. Destined to become a holiday classic, this family comedy follows an Indiana schoolboy whose obsession with getting a Red Ryder air rifle for Christmas leads to hilarious consequences. Co-starring Emmy-winner Darren McGavin ("Kolchak: The Night Stalker"). Based upon a true story.