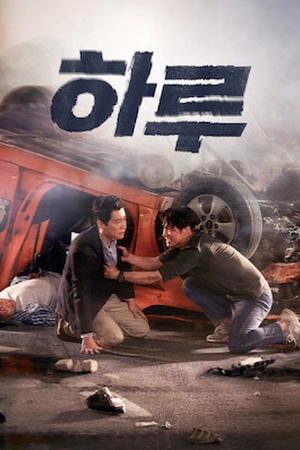 Is A Day on Netflix United States?

Sorry, A Day (2017) isn't available on Netflix United States, but is available in a different country.

A world-renowned surgeon realizes that he’s repeatedly reliving a tragic day in his life -- and discovers that an EMT is suffering from the same fate. A mystery drama revolving around a father who commits an unethical act in an attempt to save his daughter's life. Three years later, his actions return to haunt him, trapping him in an endless time loop.