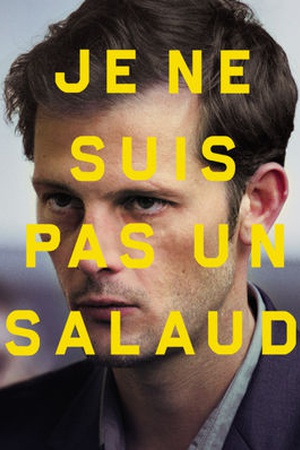 Is A Decent Man on Netflix United States?

Sorry, A Decent Man (2015) isn't available on Netflix United States, but is available in a different country.

Having just been injured in a mugging, Eddy earned the sympathy and attention of his estranged family and gotten back on his feet. The same cannot be said for Ahmed whose life starts ... After deliberately implicating the wrong man in his assault, a hard-drinking father is driven to extremes by guilt and rampant social malaise.