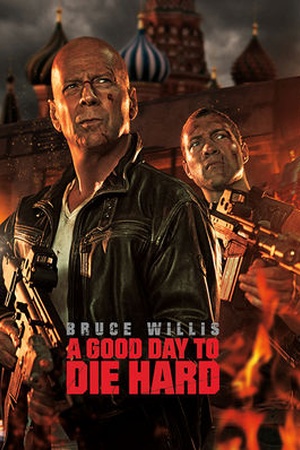 Is A Good Day to Die Hard on Netflix United States?

Sorry, A Good Day to Die Hard (2013) isn't available on Netflix United States, but is available in a different country.

John McClane travels to Russia to help out his seemingly wayward son, Jack, only to discover that Jack is a CIA operative working undercover, causing the father and son to team up against underworld forces. New York cop John McClane goes to war with powerful criminal forces one more time when his son gets caught up in a rebel Russian's prison escape.