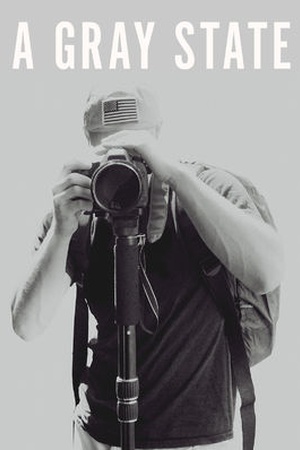 Is A Gray State on Netflix United States?

Yes! A Gray State (2017) is available on Netflix United States.

A documentary about the mysterious death of fringe political filmmaker David Crowley, who was found dead alongside members of his family in their suburban Minnesota home in January of 2015. This documentary dissects the case of a filmmaker whose death, along with the deaths of his wife and daughter, sparked alt-right conspiracy theories.