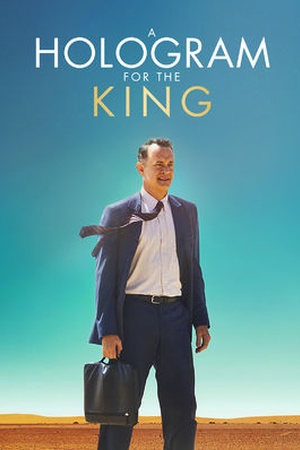 Is A Hologram for the King on Netflix United States?

Sorry, A Hologram for the King (2015) isn't available on Netflix United States, but is available in a different country. Still want to view it? click here.

A failed American sales rep looks to recoup his losses by traveling to Saudi Arabia and selling his company's product to a wealthy monarch. A broke American businessman trying to sell an IT contract to Saudi Arabia's king finds himself changed by an unfamiliar culture and a new romance.