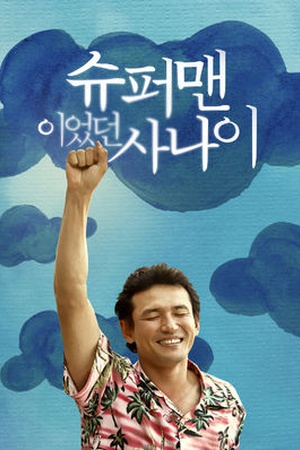 Is A Man Who Was Superman on Netflix United States?

Sorry, A Man Who Was Superman (2008) isn't available on Netflix United States, but is available in a different country.

A snobbish producer makes a documentary about the extraordinary behavior of her neighbor who believes himself to be Superman. For her next documentary episode, a jaded TV producer decides to film the life story of a neighborhood hero who thinks he's Superman.