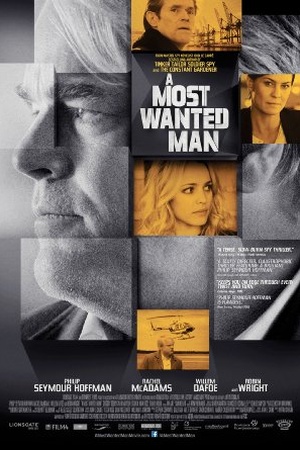 Is A Most Wanted Man on Netflix United States?

Sorry, A Most Wanted Man (2014) isn't available on Netflix United States, but is available in a different country. Still want to view it? click here.

A Chechen Muslim illegally immigrates to Hamburg, where he gets caught in the international war on terror. In his final starring performance, Philip Seymour Hoffman is unforgettable in this action-thriller from spymaster John Le Carré (TINKER TAILOR SOLDIER SPY). When a mysterious immigrant arrives in Hamburg's Islamic community looking to recover his deceased father's ill-gotten fortune, he attracts the attention of U.S. and German intelligence, kicking off a race to uncover the truth. A half-Russian, half-Chechen man, brutalized by torture, arrives in Hamburg, where he seeks a British banker's help in recovering his father's estate.