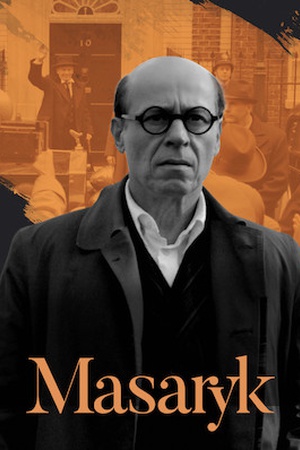 Is A Prominent Patient on Netflix United States?

Sorry, A Prominent Patient (2016) isn't available on Netflix United States, but is available in a different country.

A period in the life of diplomat and politician Jan Masaryk, who was the son of Czechoslovakia's founder, served as the Central-European country's minister of foreign affairs and has been brutally killed by Russian secret service in 1948. Czechoslovakian diplomat Jan Masaryk's turbulent life comes into focus during the years before, during and after World War II.