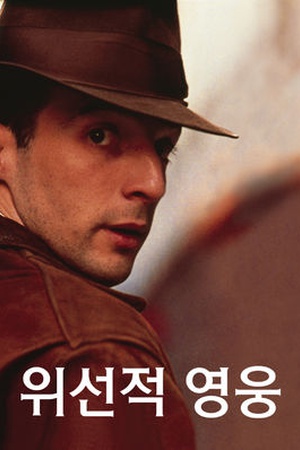 Is A Self-Made Hero on Netflix United States?

Sorry, A Self-Made Hero (1996) isn't available on Netflix United States, but is available in a different country.

Set in France at the end of World War II Albert Dehousse finds out his father wasn't a war hero and his mother is a collaborator. He leaves his wife and goes to Paris. Gradually he ... A salesman who dodged the draft passes himself off as a member of the Resistance and rises to prominence in post-World War II France.