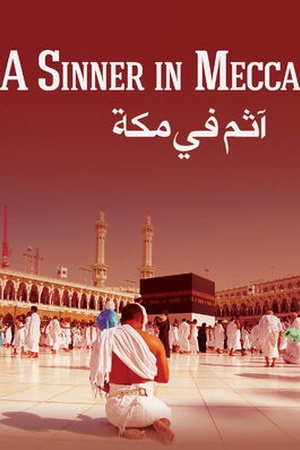 Is A Sinner in Mecca on Netflix United States?

Sorry, A Sinner in Mecca (2015) isn't available on Netflix United States, but is available in a different country.

For a gay filmmaker, filming in Saudi Arabia presents two serious challenges: filming is forbidden in the country and homosexuality is punishable by death. For filmmaker Parvez Sharma, ... A gay, Muslim filmmaker risks his life when he travels to the holy city of Mecca for a Hajj pilgrimage, carrying a hidden smartphone and tiny cameras.