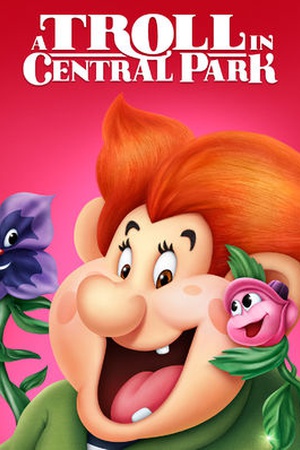 Is A Troll in Central Park on Netflix United States?

Sorry, A Troll in Central Park (1994) isn't available on Netflix United States, but is available in a different country.

An evil Queen banishes a flower loving troll named Stanley (Dom DeLuise) to New York City, where he befriends two young children. A jolly, kindhearted troll has the magical ability to create flowers out of thin air, but in the Kingdom of Trolls, there is no room for niceness.