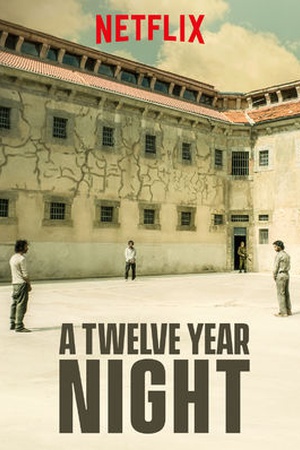 Is A Twelve Year Night on Netflix United States?

1973. Uruguay is governed by a military dictatorship. One autumn night, three Tupamaro prisoners are taken from their jail cells in a secret military operation. The order is precise: "As we... Future Uruguayan president José Mujica and his fellow Tupamaro political prisoners fight to survive 12 years of solitary confinement and torture.