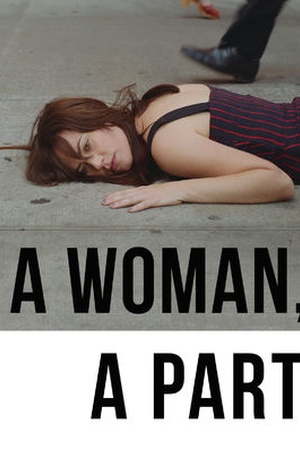 Is A Woman, a Part on Netflix United States?

An exhausted, workaholic actress, Anna Baskin, 44, abruptly extricates herself from a successful but mind-numbing TV role, returning to her past life in New York to reinvent herself. Burned out after playing the same character for years, a successful actress flees her sexist TV show and returns to her theater roots in New York.