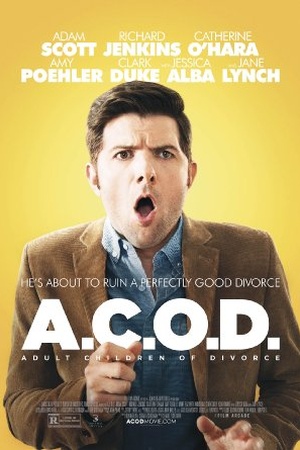 Is A.C.O.D. on Netflix United States?

Sorry, A.C.O.D. (2013) isn't available on Netflix United States, but is available in a different country.

A grown man caught in the crossfire of his parents' 15-year divorce discovers he was unknowingly part of a study on divorced children and is enlisted in a follow-up years later, which wreaks new havoc on his family. After enduring decades of conflict between his divorced parents, Carter unearths surprising facts about his past that only increase the tumult.