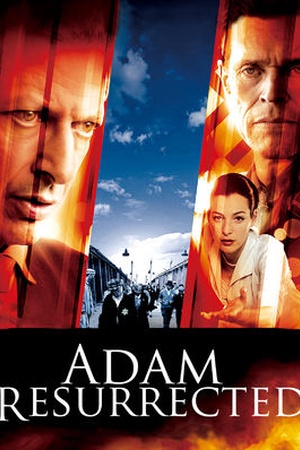 Sorry, Adam Resurrected (2008) isn't available on Netflix United States, but is available in a different country.

In the aftermath of World War II, a former circus entertainer who was spared from the gas chamber becomes the ringleader at an asylum for Holocaust survivors. A former circus performer who&#39;s confined to a mental institution sees shades of himself in a feral young boy who&#39;s being held there like a dog.