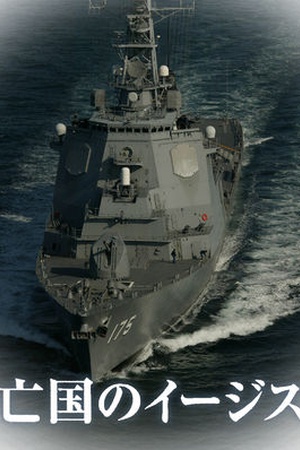 Is Aegis on Netflix United States?

Sorry, Aegis (2005) isn't available on Netflix United States, but is available in a different country. Still want to view it? click here.

A biological weapon is smuggled aboard a high tech battleship named Aegis. Militants are determined to unleash it on Japan. But a brave Chief Petty Officer has other ideas. He and an undercover agent attempt to stop them. When a Japanese navy cruiser is taken over by a group of foreign agents and mutineers, only Chief Petty Officer Sengoku is left to foil their plans.