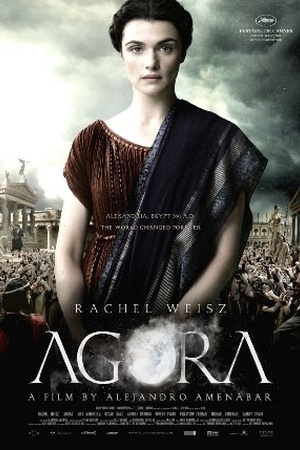 Is Agora on Netflix United States?

Sorry, Agora (2009) isn't available on Netflix United States, but is available in a different country. Still want to view it? click here.

A historical drama set in Roman Egypt, concerning a slave who turns to the rising tide of Christianity in the hope of pursuing freedom while falling in love with his mistress, the philosophy and mathematics professor Hypatia of Alexandria. In the twilight of fourth-century Roman Egypt, a young slave weighs his desire for freedom against his growing love for his philosopher mistress.