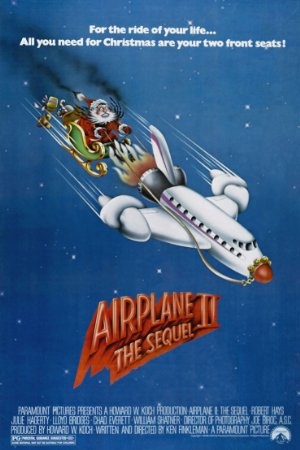 Is Airplane II: The Sequel on Netflix United States?

Sorry, Airplane II: The Sequel (1982) isn't available on Netflix United States, but is available in a different country.

A faulty computer causes a passenger space shuttle to head straight for the Sun. Can Ted Striker save the day and get the shuttle back on track - again? In this zany farce, a pilot faces his fears to save the passengers of the first commercial spaceflight and win back his ex-girlfriend in the process.