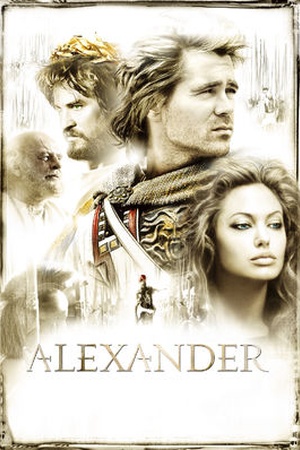 Director Oliver Stone takes on the saga of Alexander the Great, the Macedonian conqueror who became legendary for his military prowess. Alexander, the King of Macedonia and one of the greatest army leaders in the history of warfare, conquers much of the known world.