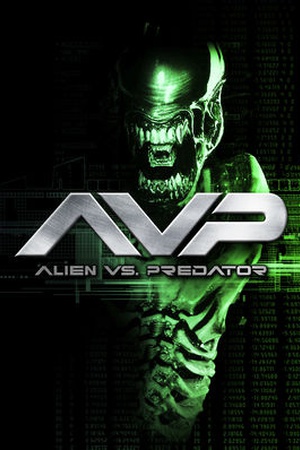 Is Alien vs. Predator on Netflix United States?

Sorry, Alien vs. Predator (2004) isn't available on Netflix United States, but is available in a different country.

During an archaeological expedition on Bouvetøya Island in Antarctica, a team of archaeologists and other scientists find themselves caught up in a battle between the two legends. Soon, the team realize that only one species can win. The creepiest creatures from two epic sci-fi franchises face off in the ultimate showdown in this film directed by Paul W.S. Anderson.