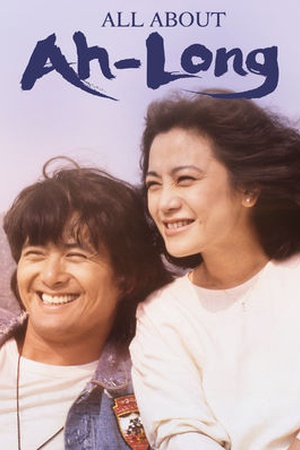 Is All About Ah-Long on Netflix United States?

Sorry, All About Ah-Long (1989) isn't available on Netflix United States, but is available in a different country.

A father's ex-girlfriend resurfaces after a 10-year absence wanting to take her son away from him. With his world shattered, he must decide between what is best for his son and his own future happiness. In 1980s Hong Kong, a struggling but devoted single dad’s bond with his son is threatened when the child’s long-lost mother wants to take him away.