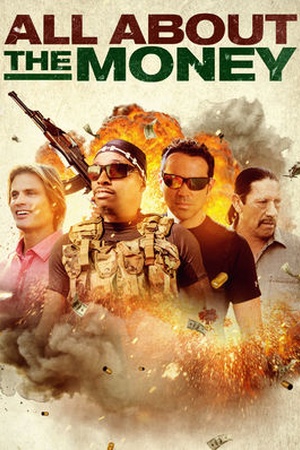 Is All About the Money on Netflix United States?

Yes! All About the Money (2017) is available on Netflix United States.

A guy gets his 2 friends on a plane to Colombia making them believe it's vacation. However, he plans on catching a drug lord and collect the $25M reward. They don't speak Spanish and think Colombia is a city in Mexico. Three down on their luck buddies head to South America in order to hunt the world's most wanted drug kingpin and collect the reward for his capture.