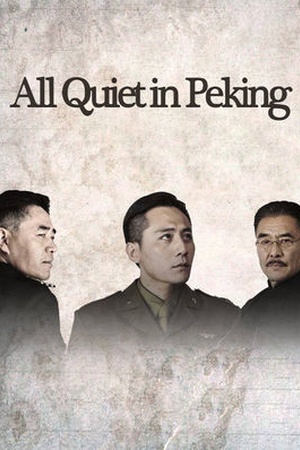 
Is All Quiet in Peking on Netflix United States?

Yes! All Quiet in Peking (2014) is available on Netflix United States.

Directed by Kong Sheng and produced by Hou Hong Liang who are famous for their work on titles such as 'Battle of Changsha', and 'Nirvana in Fire', while written by screen writer Liu He Ping... Amid China's economic collapse in the late '40s, Kuomintang leader Chiang Chingkuo launches a campaign to oust corrupt bigwigs in his flagging party.