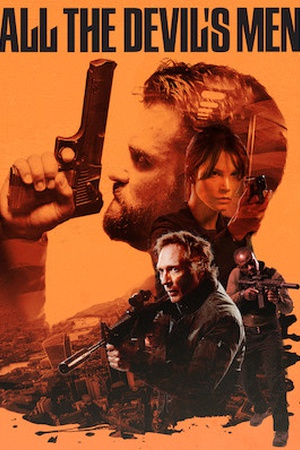 Is All the Devil's Men on Netflix United States?

Yes! All the Devil's Men (2018) is available on Netflix United States.

A battle-scarred War on Terror bounty hunter is forced to go to London on a manhunt for a disavowed CIA operative, which leads him into a deadly running battle with a former military comrade and his private army. A battle-scarred Special Ops military vet joins a CIA-funded assignment to take down a Russian terrorist and his trigger-happy comrades.