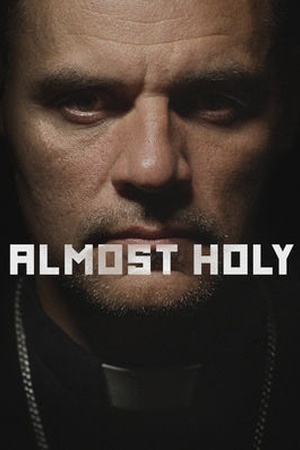 Sorry, Almost Holy (2015) isn't available on Netflix United States, but is available in a different country. Still want to view it? click here.

Gennadiy calls himself "Pastor Crocodile." He's known throughout Ukraine for his years working to rehabilitate drug-addicted kids. But he's also a vigilante who uses any force necessary to carry out his moral vision. Gennadiy believes he has made Mariupol a better place, but now, the violence in Ukraine threatens everything. A Ukrainian pastor has earned admirers and detractors alike for abducting homeless, drug-addicted kids and forcing them into rehab.