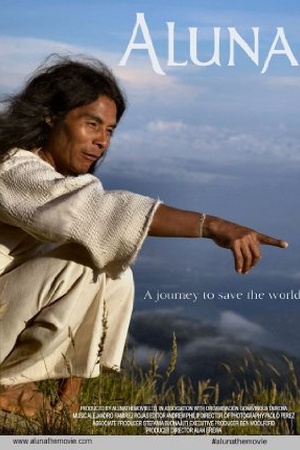 Is Aluna on Netflix United States?

Sorry, Aluna (2012) isn't available on Netflix United States, but is available in a different country.

The leaders of of an ancient hidden civilization in South America want to show mankind how to avoid destroying the planet. They travel with an aging British film-maker and four hundred kilometres of gold thread to trace invisible connections in nature. Filmmaker Alan Ereira joins the leaders of the ancient Kogi tribe of Colombia, who explain how the world must guard against environmental devastation.