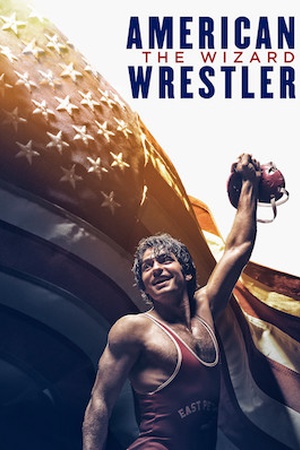 Is American Wrestler: The Wizard on Netflix United States?

Sorry, American Wrestler: The Wizard (2016) isn't available on Netflix United States, but is available in a different country.

In 1980, a teenage boy escapes the unrest in Iran only to face more hostility in America, due to the hostage crisis. Determined to fit in, he joins the school's floundering wrestling team. After fleeing his home in Iran, a talented teenager fights to earn respect at his California high school by joining the wrestling team.