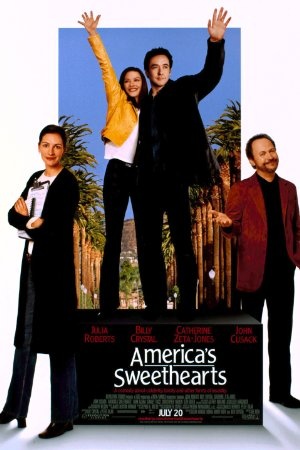 A movie publicist deals with the messy public split of his movie's co-stars while keeping reporters at bay while a reclusive director holds the film's print hostage. In this slick satire, a separated, bickering movie-star couple make nice for the cameras during a press junket promoting their final film together.