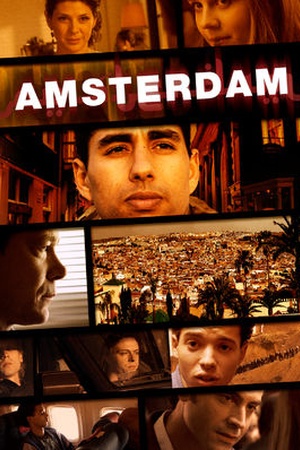 Is Amsterdam on Netflix United States?

Sorry, Amsterdam (2009) isn't available on Netflix United States, but is available in a different country.

Ensemble film about a rich American couple, a Dutch asocial family, a French gay couple, a German working class family and two illegal Moroccans in Amsterdam. Over the course of five days in Amsterdam, the paths of thirteen strangers intersect, altering the destinies of them all.