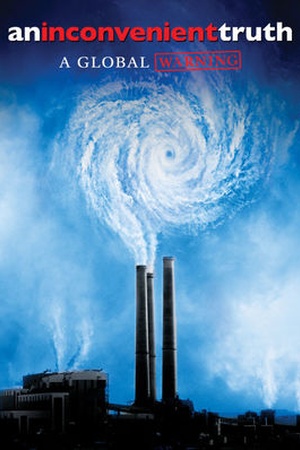 Is An Inconvenient Truth on Netflix United States?

Sorry, An Inconvenient Truth (2006) isn't available on Netflix United States, but is available in a different country.

Filmmaker Davis Guggenheim follows Al Gore on the lecture circuit, as the former presidential candidate campaigns to raise public awareness of the dangers of global warming and calls for immediate action to curb its destructive effects on the environment. Former Vice President Al Gore wages a passionate campaign -- not for the White House, but for the environment -- in this Oscar-winning documentary.

Check the An Inconvenient Truth (2006) trailer!