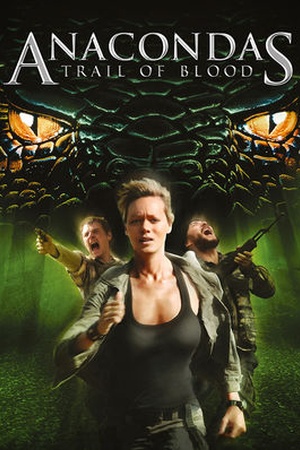 Is Anacondas: Trail of Blood on Netflix United States?

Sorry, Anacondas: Trail of Blood (2009) isn't available on Netflix United States, but is available in a different country.

A genetically created Anaconda, cut in half, regenerates itself into two aggressive giant snakes, due to the Blood Orchid. After being subjected to an experimental serum, an anaconda escapes into the mountains, and scientists brave the wilderness to kill the giant beast.