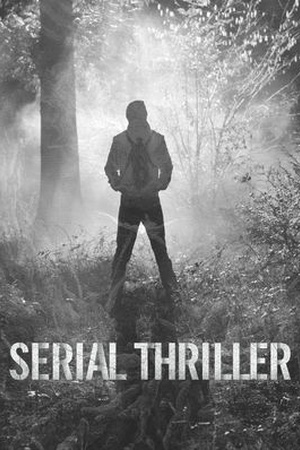 Is Angel of Decay on Netflix United States?

Sorry, Angel of Decay (2015) isn't available on Netflix United States, but is available in a different country.

Part 1: Rookie detectives investigate the disappearance of two young women from a tourist area; fear grips the community when evidence emerges connecting the series of disappearances. Real serial killers are the inspiration for this anthology drama series, which follows the victims as well as the cops racing to catch the murderers.