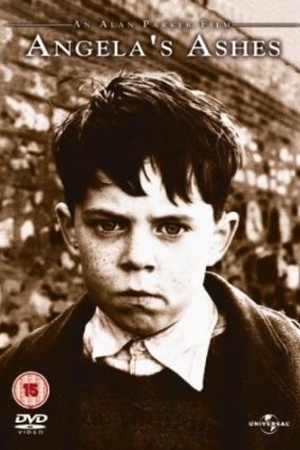 Sorry, Angela's Ashes (1999) isn't available on Netflix United States, but is available in a different country.

Based on the best-selling autobiography by Irish expatriate Frank McCourt, Angela's Ashes follows the experiences of young Frankie and his family as they try against all odds to escape the ... This adaptation of Frank McCourt's best-selling memoir tells the grim story of the author's impoverished childhood in 1940s Ireland.