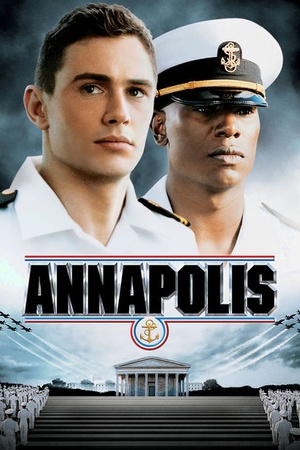 Is Annapolis on Netflix United States?

Sorry, Annapolis (2006) isn't available on Netflix United States, but is available in a different country.

Set against the backdrop of boxing at the Naval Academy, centers on a young man from the wrong side of the tracks whose dream of attending Annapolis becomes a reality. To prove himself in the cutthroat world of the U.S. Naval Academy, a struggling freshman enters a fiercely competitive boxing contest.