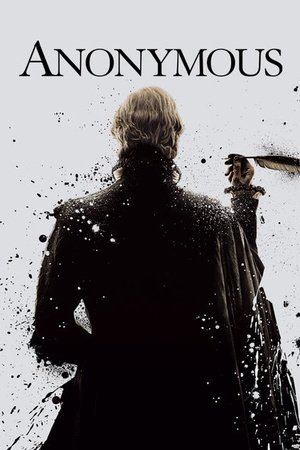 Is Anonymous on Netflix United States?

Sorry, Anonymous (2011) isn't available on Netflix United States, but is available in a different country. Still want to view it? click here.

The theory that it was in fact Edward De Vere, Earl of Oxford, who penned Shakespeare's plays. Set against the backdrop of the succession of Queen Elizabeth I and the Essex rebellion against her. Who was Shakespeare? This Elizabethan drama imagines that the man we call the Bard really didn't pen his body of timeless plays.