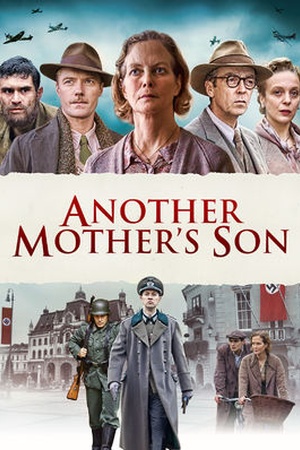 Is Another Mother's Son on Netflix United States?

Sorry, Another Mother's Son (2017) isn't available on Netflix United States, but is available in a different country. Still want to view it? click here.

Based on the true story of Louisa Gould, the drama is set during World War II on the Nazi-occupied island of Jersey. Lou took in an escaped Russian POW and hid him over the war's course. ... On the Nazi-occupied island of Jersey, a British widow risks everything to shelter an escaped Russian prisoner of war. Based on a true story.