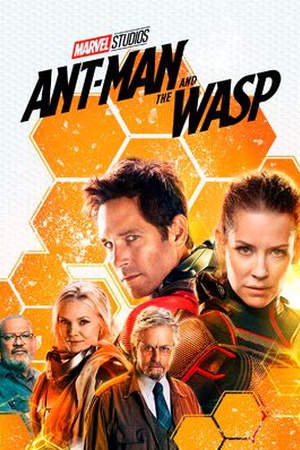 Is Ant-Man and the Wasp on Netflix United States?

Yes! Ant-Man and the Wasp (2018) is available on Netflix United States.

As Scott Lang balances being both a superhero and a father, Hope van Dyne and Dr. Hank Pym present an urgent new mission that finds the Ant-Man fighting alongside The Wasp to uncover secrets from their past. Problems big and small pop up when Scott Lang, aka Ant-Man, gets drafted by Dr. Hank Pym and Hope van Dyne, aka the Wasp, for an urgent rescue mission.