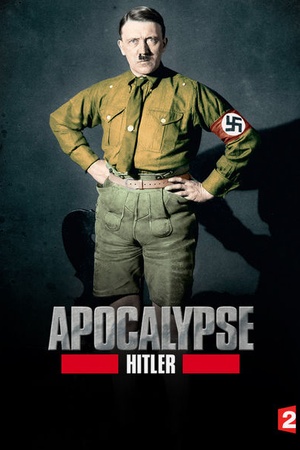 Sorry, Apocalypse: Hitler (2011) isn't available on Netflix United States, but is available in a different country. Still want to view it? click here.

Before Hitler rose to power, he was a failed artist and an activist on the fringe of politics. How did his extreme views win over the German people? Chronicles Hitler's life as a failed painter and far-right activist up to his election as Chancellor of Germany, leading to his relentless rise to power, culminating in the beginning of World War II.