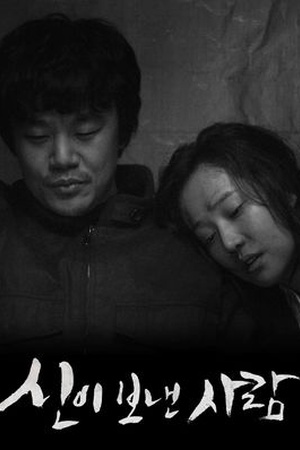 Is Apostle on Netflix United States?

Sorry, Apostle (2014) isn't available on Netflix United States, but is available in a different country.

In a small North Korean village near the border of China, there are believers who get together in an underground church, away from the eyes of the persecuting government. When the ... To keep his promise to his late wife, who was martyred for her faith, a North Korean Christian plans an escape with other underground believers.