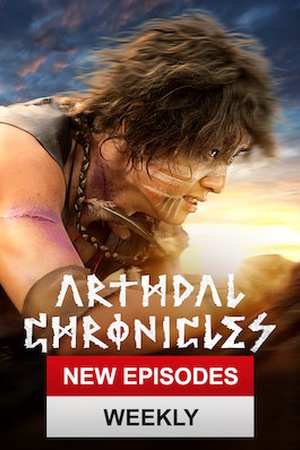 Arthdal Chronicles depicts the birth of civilization and nations in ancient times. It is a story of mythical heroes, their struggle, unity and love of people living in a virtual land called Arth. In a mythical land called Arth, the inhabitants of the ancient city of Arthdal and its surrounding regions vie for power as they build a new society.