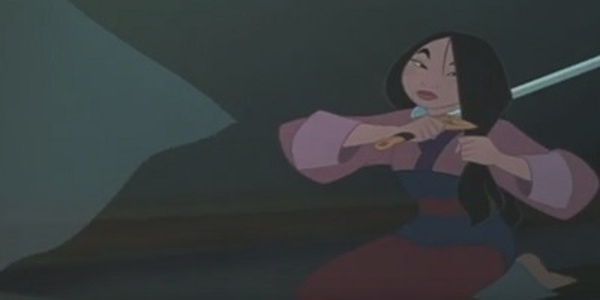 Disney's 'Mulan' is available on Netflix

“Mulan,” the 1998 Disney animated adaptation of an ancient Chinese legend, is now available for live streaming on Netflix. The movie made a lot of money when it first ran in ...

More about disney's 'mulan' is available on netflix 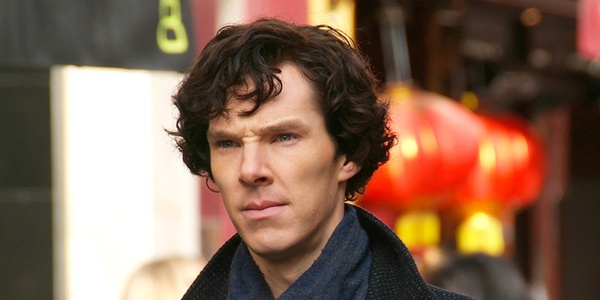 'Sherlock' is solving crimes on Netflix

The premise of “Sherlock,” a series that ran on the BBC across the pond and on PBS in the United States, which is now livestreaming on Netflix, was absurdly simple.  The series snatched Sherlock ...

More about 'sherlock' is solving crimes on netflix 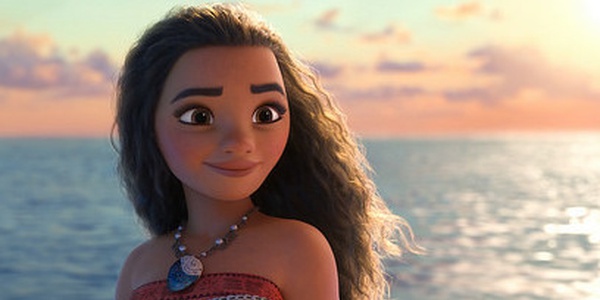 'Moana' is a different kind of Disney Princess Film on Netflix

The “Disney Princess” movie has become its own sub-genre, at least since “Snow White” back in the 1930s. The trope involves a young girl who has a great destiny and winds ... 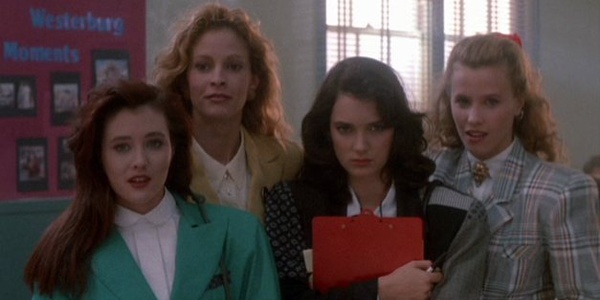 'Heathers' is now streaming on Netflix

“Heathers,” a 1988 movie starring Winona Ryder and Christian Slater, which is now streaming on Netflix, could not have been made in the modern age. Indeed, a cable TV reimagining was abruptly ...

More about 'heathers' is now streaming on netflix 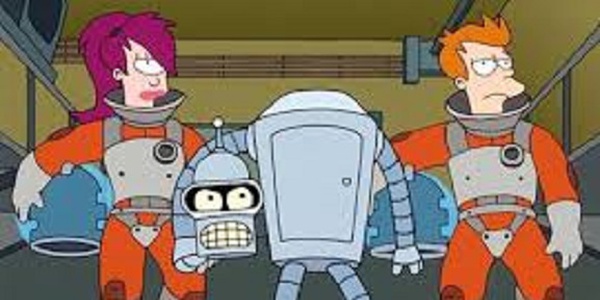 ‘Futurama’ can now be appreciated on Netflix

‘Futurama’ is an animated comedy show that ran on Fox between 1999 and 2003 and then was revived in 2007 with four direct-to-video movies, which are usually split into three to ...

More about ‘futurama’ can now be appreciated on netflix 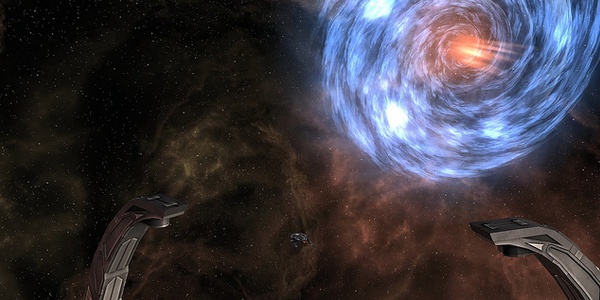 When “Star Trek: Deep Space Nine” was first conceived of, some people of a more suspicious frame of mind thought that the show was an attempt to steal some thunder from another ... 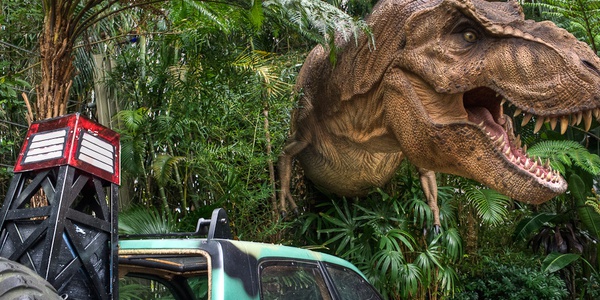 'Jurassic Park 3' has come to Netflix

With the success of “Jurassic Park” and “The Lost World: Jurassic Park 2,” the powers that be figured out that they had a franchise going, an excuse to print money. “Jurassic ...

More about 'jurassic park 3' has come to netflix 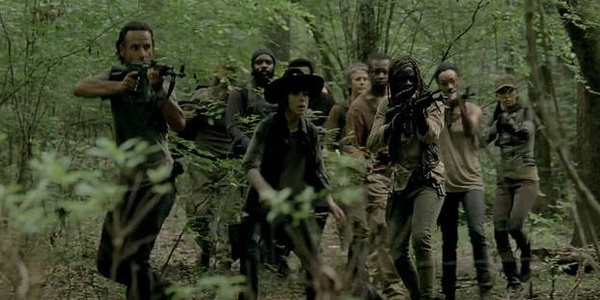 Watching 'The Walking Dead' on Netflix

It seems like forever since Rick Grimes, a deputy sheriff working in a small town in Georgia, woke up from a coma in a hospital that had been overrun by ...

More about watching 'the walking dead' on netflix 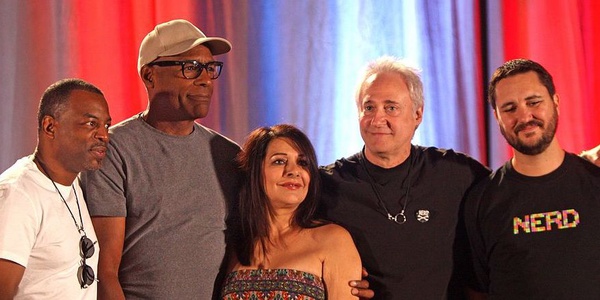 Watching 'Star Trek: The Next Generation' on Netflix

Considering the growing popularity of “Star Trek,” both the episodes of the old series and its movies through the 1970s and early 1980s, it was all but inevitable that a spinoff TV series ...

More about watching 'star trek: the next generation' on netflix 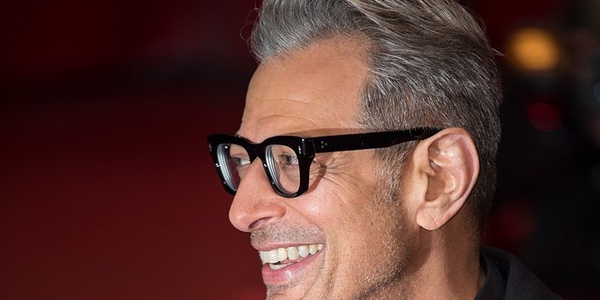 With the monster success of the first “Jurassic Park” movie, a sequel was inevitable. So Stephen Spielberg directed “The Lost World: Jurassic Park,” based somewhat loosely on the second book about modern ...

More about 'the lost world: jurassic park' coming to netflix