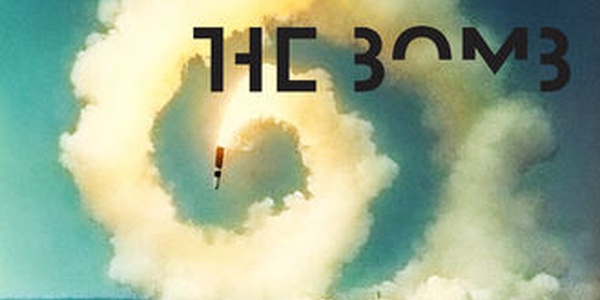 With most people are worried about climate change or, perhaps, an asteroid strike ending the world, “The Bomb,” a documentary that recently started to stream on Netflix, seems positively retro where it comes to fears of the apocalypse. Yet, there was a time when many people were afraid that at any moment a global thermonuclear exchange would occur, by accident or as a result of a world crisis, and everything would go up in a mushroom cloud. With the end of the Cold War and arms control agreements that removed the hair trigger from the American and Russian nuclear arsenals, that fear has pretty much faded. However, as “The Bomb” reminds us, the nuclear monster has just been put to sleep and has not been slain.

“The Bomb” initially played on 360-degree screens, making it an immersive experience. It consists of a lot of archival footage, much of it never before seen by the general public. The documentary, which has no narration, is geared toward the younger, millennial generation, the first to have grown up entirely without fear of nuclear annihilation and whose members therefore are unfamiliar with the issues that kept their parents and grandparents awake at night.

The threat of nuclear war has changed since the end of the Cold War. Scenarios of total thermonuclear war, such as was depicted in such movies as “On the Beach” and “The Day After,” are improbable. However, terrorist groups such as ISIS and Al Qaeda are keen to get their hands on small nuclear weapons that would be a game changer for their drive to bring down civilization. Rogue states, such as North Korea and Iran, are feverishly building nuclear arsenals and the delivery systems to go along with them. The fear that many policy makers harbor is that the leaderships of such countries will not have the respect for such weapons that even the Soviets have and the reluctance to use them.

More subtle problems exist regarding nuclear weapons. Much of the old nuclear arsenal is aging. To maintain its nuclear deterrence, the United States is spending a trillion dollars to upgrade its store of bombs and warheads. Another feature of the modern age is the possibility of cyber terrorists hacking control systems and taking control of nuclear weapons remotely.

The obvious message of “The Bomb” is that the only safe number of nuclear weapons is zero. However, achieving that goal may be very hard indeed.