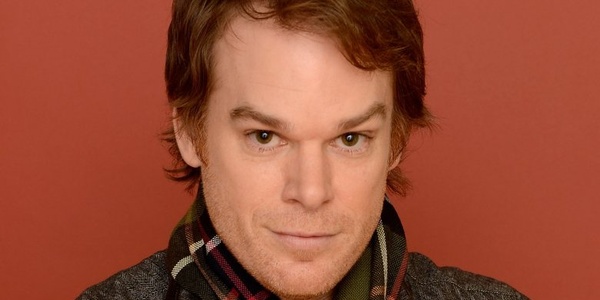 Deadline Reported that Michael C. Hall, best known for appearing in the hit cable TV series “Dexter,” is returning to television to appear in an eight-part series called “Safe.” The series is being developed by the live streaming service and Canal Plus.

The role that Hall is going to play is a little more normal than the lovable serial killer he portrayed in “Dexter.” He is a pediatric surgeon named Tom who is raising his teenage daughters named Jenny and Carrie after the death of his wife. Their lives seem idyllic in the gated community where they live, and they seem to be recovering from the terrible tragedy that they suffered. But then, Jenny sneaks out of the house to a party, as teenagers will do. A murder and then a disappearance occur. Long-buried secrets come to light. Screen Rant adds the detail that Hall’s character is British.

The series also stars Amanda Abbington, who is most familiar to TV audiences for playing Mary Morstan in “Sherlock,” a reimagining of the Arthur Conan Doyle character as a modern MI6 spy and assassin.

We don’t know at this time who gets killed and who disappears, not to mention what those terrible secrets are and what they have to do with anything. But the scenario sounds intriguing enough to give the show a look.

Michael C. Hall managed to make a serial killer a sympathetic character in “Dexter.” Dexter, who worked as a blood-spatter analyst for the Miami Police Department by day, killed human beings by night. He developed the compulsion as a small child when he witnessed his birth mother horribly murdered. His police officer foster father, noting this tendency in him, teaches him a code that channels his compulsion to killing on the deserving. Dexter uses police investigation techniques to determine the guilt or innocence of his intended targets, then uses his knowledge of forensics to murder and dispose of those he finds deserving. Murder and mayhem ensued on Showtime for eight seasons.

Abbington played an equally impressive character on “Sherlock.” In the Conan Doyle stories, Mary was a Victorian wife and more of a plot device than a three-dimensional character. In the “Sherlock” reimagining she is a full-bodied character, having served in Her Majesty’s Secret Service, and quite the equal of Holmes and Watson. We do not know, as of this writing, who she will be playing on “Safe.”

“Safe” goes before the cameras soon for a 2018 release.