Netflix offers some of the most exciting and heavily-watched television series, and 2017 promises to be no different. The following four series are among the most heavily anticipated and look to bring a whole new world of excitement to Netflix.

“Marvel” has a great range of dark and gritty shows on Netflix, but “Iron Fist” looks to be a slight change up from the formula by offering a lighter and more hopeful tone than past series. A lot of this lighter tone has to do with the character of Danny Rand, the successful businessman with alien-given powers trying to protect the Earth from evil.

So rather than the rather dark and dizzily gritty style of “Luke Cage,” expect a show that you might be able to watch with the kids without getting a little nervous. Martial arts fans take note of this one, as Danny is a martial arts experts, and the fights could mimic the style of classic Jackie Chan or Bruce Lee style movies. Expect “Iron Fist” to premier on March 17. 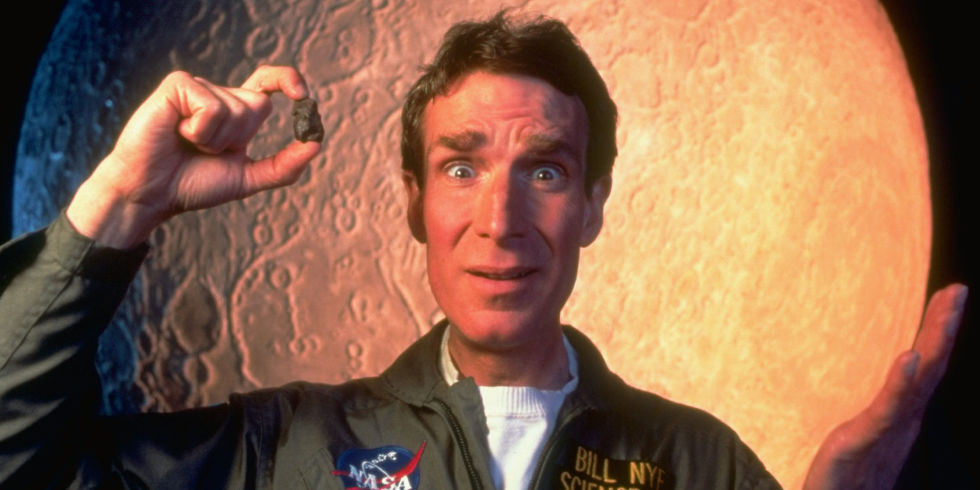 Any child of the 90s has had the “Bill Nye: The Science Guy” theme stuck in their head for the last 20 years. What is interesting about Nye after the cancellation of that groundbreaking science show is that he has emerged as a grounded and reasonable voice for the scientific community. Perhaps that's why Netflix is giving him his own talk show, “Bill Nye Saves The World.”

The show looks to take a scientific and intelligent angle on several hard-hitting topics of the modern world, including all types of pseudoscience and highly controversial topics, such as vaccinations and climate change. Nye will explore these topics with a variety of guests in what will likely be his signature style of serious science mixed with some light humor. Expect it early in spring 2017.

The book “Anne Of Green Gables” has fueled multiple television shows and movie adaptations, and this upcoming Canadian drama looks to step in line as the latest modern update. The timeless drama of Anne Shirley, the 13-year-old orphan and her travails through finding happiness, has captured the imagination of children and parents alike for over a century.

Expect the same kind of difficult coming-of-age story with this version, but with a modern twist. The initial series is scheduled to last eight episodes, which will explore the totality of the book. Episodes after this will expand on the story in intriguing ways. Expect this two-hour episode series to show up in mid-2017 or later.

The cult classic “Mystery Science Theater 3000” has often been considered one of the most fun and entertaining television series of all time. Following the adventures of space travelers watching bad movies and mocking them, it has been revived via Kickstarting and other fund raising methods and will debut on Netflix sometime in 2017.

The exact debut date will vary depending on how much money is made, as creator Joel Hodgson states it should take about $2 million to make three episodes. With a huge fan base (and a steadily increasing donation level), it wouldn't be surprising to see them meet their goal of $5.5 million for 12 episodes.

Whatever kind of shows you like watching, Netflix likely has something coming up for your taste. Stay tuned for more information on exciting upcoming Netflix shows and movies!